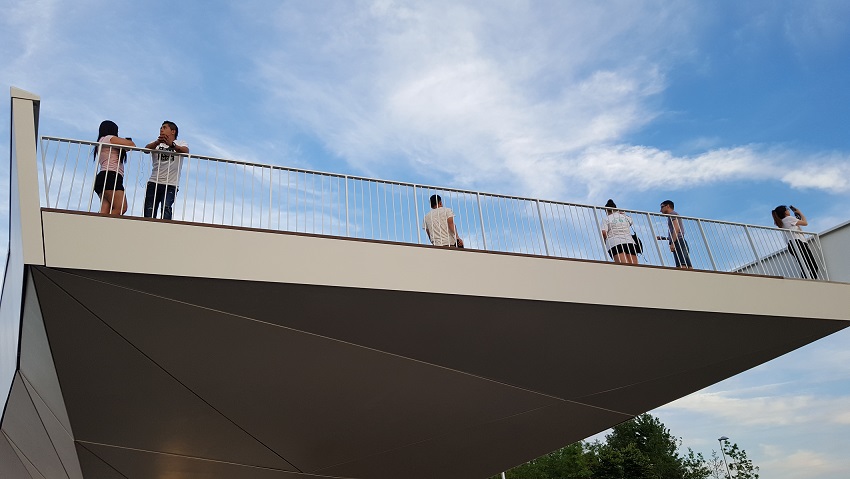 They came, they walked, they saw, and then they got beer and ice cream.  Official ceremony be damned, Hunters Point South Park Phase II opened to the public today and summer in Long Island City has begun.

//Wellness Event in Court Square Park – this Saturday, June 23 between 11am and 2pm.  Games, snacks, and prizes sponsored by the Court Square Civic Association