You are here: Home / Real Estate / Spring Has Sprung, The Sequel 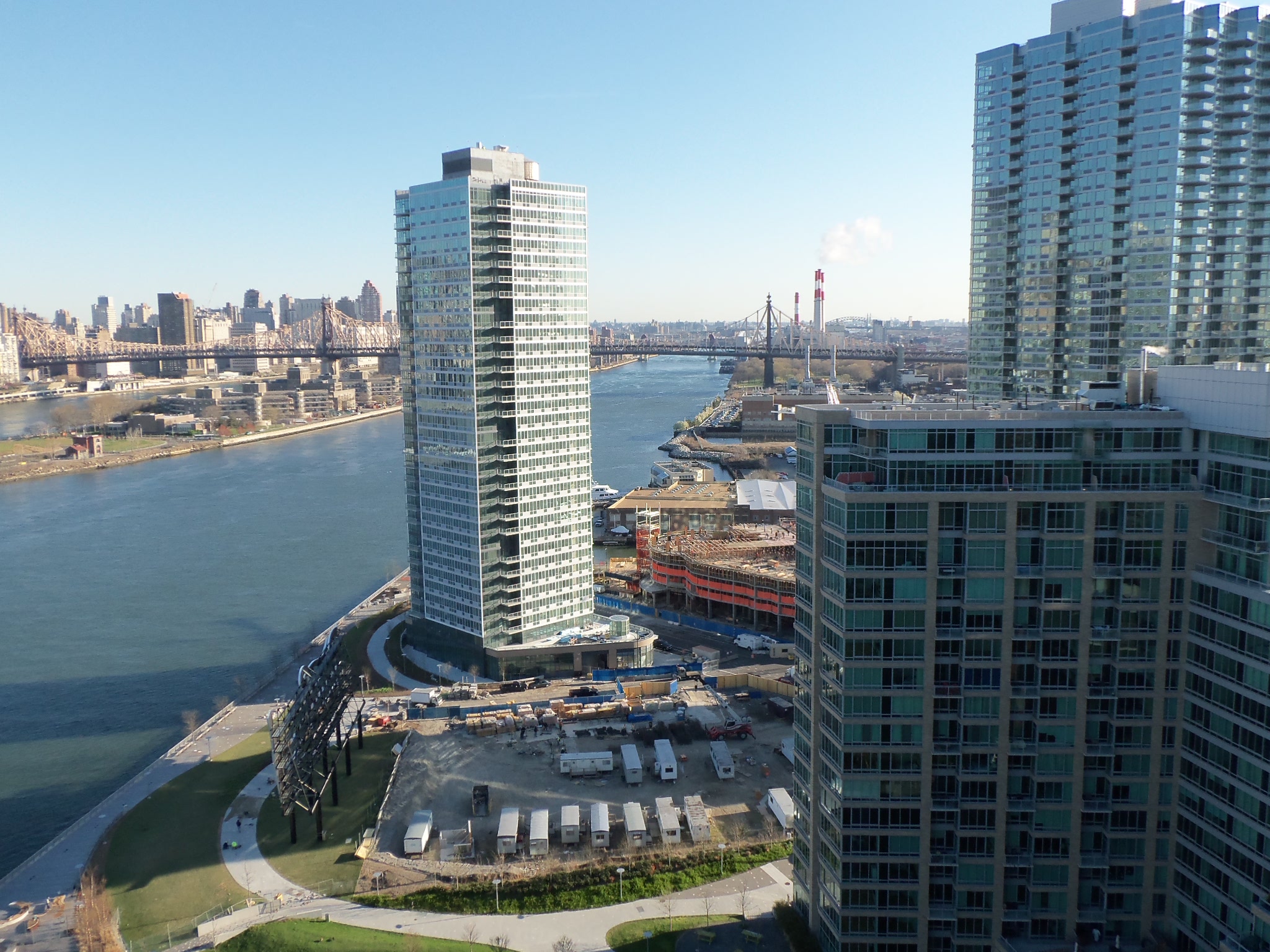 It’s not just flowers that have sprung up over LIC recently, many new residential projects seem to have blossomed after coming out of my winter hibernation several weeks ago.  Pictured here is the new TF Cornerstone project on the north end of Center Boulevard.  One building is currently being rented and several people have already moved in, the second one is right behind that, and the third looks due for arrival around New Years Day 2013.  In other news we have the good and the bad:  the good news is there’s yet another new hotel for your in-laws from Jersey to stay at when visiting you in LIC, the bad news is they won’t ever be able to take the 7 Train directly to do so(or maybe that’s good news too).  Plus Court Square station is open and yet another new school is scheduled to open.  Finally, if you thought working at Goldman Sachs was your ticket to enormous wealth then you’re still stuck in a 2011 mindset, the answer is in your back yard, one word Ben: “Taxis”

When will the 7 Train extend to Jersey?  Never.

New LIC Hotel, but it doesn’t sound like we’re going to get another rooftop bar, nuts!

Old Story on the New School, more like Sunnyside, but Abe Lincoln could walk it

The Millionaire Next Door, or down the boulevard, Vernon Boulevard!