You are here: Home / Arts and Entertainment / 47th ROAD BUILDING SPREE, A MICROCOSM FOR LIC 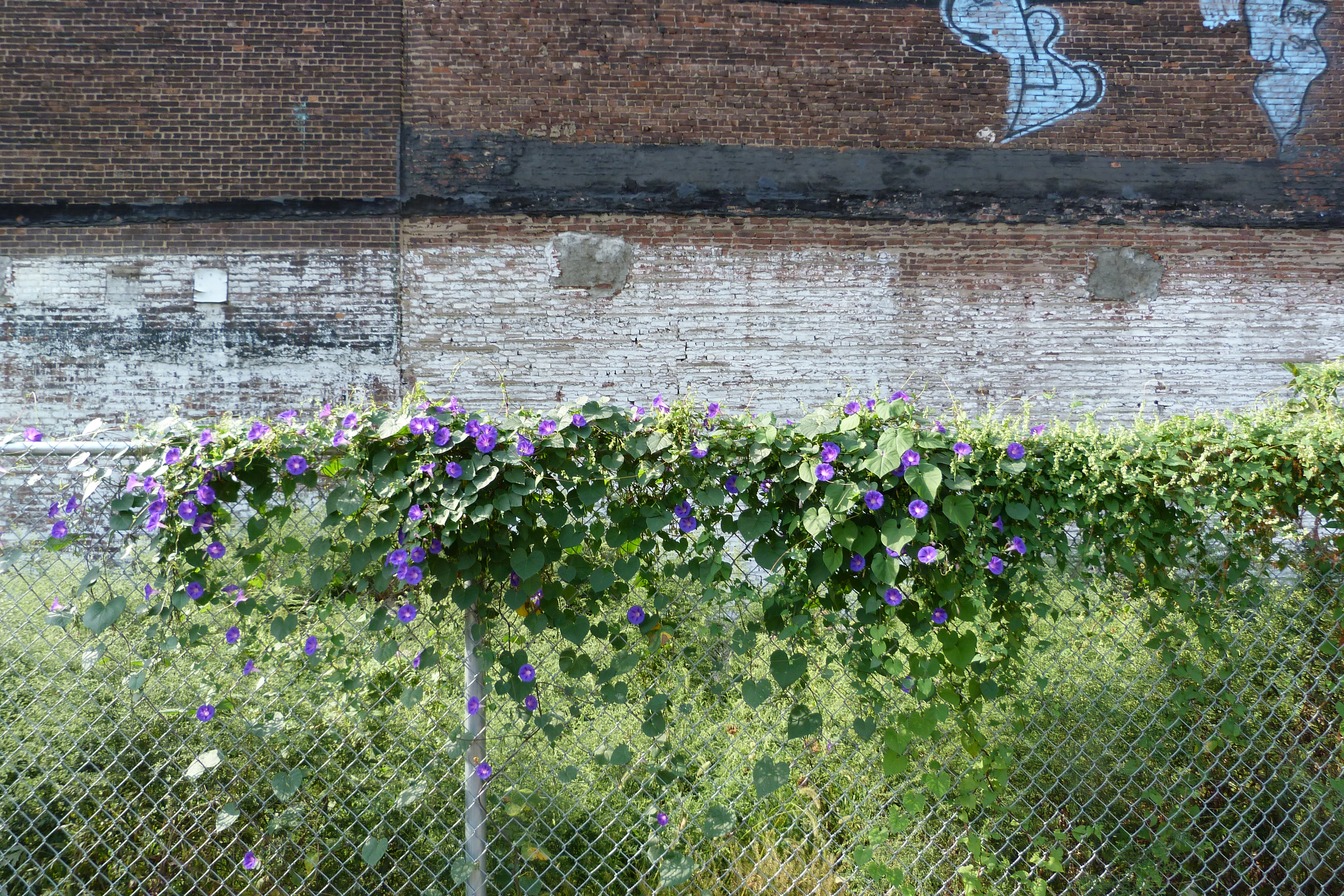 So just last week I reported walking by the very first townhouse knockdown in LIC, which was occurring on 47th Road.  This week brings news of another building going up on the same road about fifty yards away.  The lot size is considerably bigger, and the drawing posted on the billboard there indicates it will be four stories high with an expected completion in the fall of 2014.

Well the simultaneous initiation of these two building projects so close to each other, is very indicative of what is going on all over Long Island City, as the local news this week is dominated by real estate.  I thought my last piece about rental rates would be the final word on this topic for at least a month, but money is cheap and thus developers keep developing.  It might be a good thing too, because if jetBlue is any indication, all the new businesses that are coming to the ‘hood, might bring in an even bigger flood of potential residents.  According to a jetBlue spokesperson “Thirty percent of local jetBlue employees now live in LIC.”  In honor of all this development and news, for the first time ever in the history of LICtalk, I have decided to input two photos to today’s post!

Oh yeah, there’s other stuff happening in our neighborhood, and it’s considerably more immediate.  One thing that comes to mind is what are the consequences of all this development?  Dan Miner, the former head of the LIC Partnership and an environmental activist, has organized a free series of films that will address these issues:

Miner, organizer of the Resilience NYC Meetup, is inviting neighbors and western Queens civic leaders to eco-cafe Coffeed in LIC on Mondays, September 16, 23, and 30 at 7 PM.   Coffeed, at 37-18 Northern Blvd., LIC, NY 11101, downstairs from the Brooklyn Grange rooftop farm, is providing free coffee and home-baked pastries for the events.

Finally, I happened by Gantry Park early Sunday evening, to see a small crowd at the gantries listening to a great singer with a lovely voice.  ‘What is this?’ I thought, ‘Isn’t Live at the Gantries over?’  The answer is that it is an additional free series that will be running this Sunday and next from 5pm-8pm.  It may have been poorly advertised, but based on the excellent first performance you shouldn’t let that stop you from attending.  Enjoy!

421-unit Apartment Rental Tower to Break Ground Near Queens Plaza – another Manhattan developer has decided to take the plunge in Queens.  Expects to begin leasing in 18 months.

Long Island City: From Locomotives to Living Rooms – not much new here for readers of LICtalk.  Does reveal that 60% of Gantry Park Landing(The Powerhouse’s siamese twin) is leased, and offering a free month’s rent.

Banking on LIC – the WSJ’s featured House of the Week is a $2.25 million home in Hunters Point

Summer of Queens: Renters Flee Manhattan and Brooklyn for Gentler Borough – Let’s Talk About Rents …a week later.  Story reveals that Manhattan rents are down 1.8% y-o-y, and none of the brokerages track rents in QUEENS.  Gary Malin, president of Citi Habitats expects renters to see prices begin to cave and landlords begin to offer incentives in some rentals in the fall.

The Cliffs LIC to Open First Week of October – huge local rock climbing venue has finally gotten thru some bumps in the road.