You are here: Home / Archives for Transportation

Three articles over the last few days, summarize what the LICtalk juggernaut has been saying for the last two years.  The first, in The New York Times ((a little name dropping)) talks about the compression in the discount that Queens typically receives in residential real estate pricing.  The second, also in The New York Times1, acts proactively2 in pitching a street car along the East River waterfront that runs from Red Hook to Astoria.  The third, talks about what current apartment buyers and renters are looking for in LIC.  It’s a little weaker than the first two articles, and doesn’t have the same journalistic pedigree, but does contain this nugget, which justifies it’s inclusion: END_OF_DOCUMENT_TOKEN_TO_BE_REPLACED

We bring you a guest editorial, on a request that we made and briefly commented on late last year:

Almost 4 years ago this spring I got a letter from the DOT saying they assessed a need for a crosswalk at Center Boulevard and 47th Road and work would be starting soon.  Shame on my filing system, but now I cannot find the letter and they have changed their tune to say there is not a need, whereas in my mind it has escalated from definite to desperate.  I guess I trusted the DOT and trusted that the crosswalk work would actually be done, and threw out the letter.  Silly me.  The DOT letter to me was in response to a 311 call and online post I did back then.

A car doing highway speeds, whizzed by my 3 year old daughter and I crossing Center Boulevard at the point I mention above.  Back then the boulevard only extended as far north as The View. Cars only had 1 block to ramp up speed.  Now there are many more buildings on this street, and it extends down to the basin.  So there is not only a much higher volume of cars, but also a longer strip for them to accelerate. END_OF_DOCUMENT_TOKEN_TO_BE_REPLACED 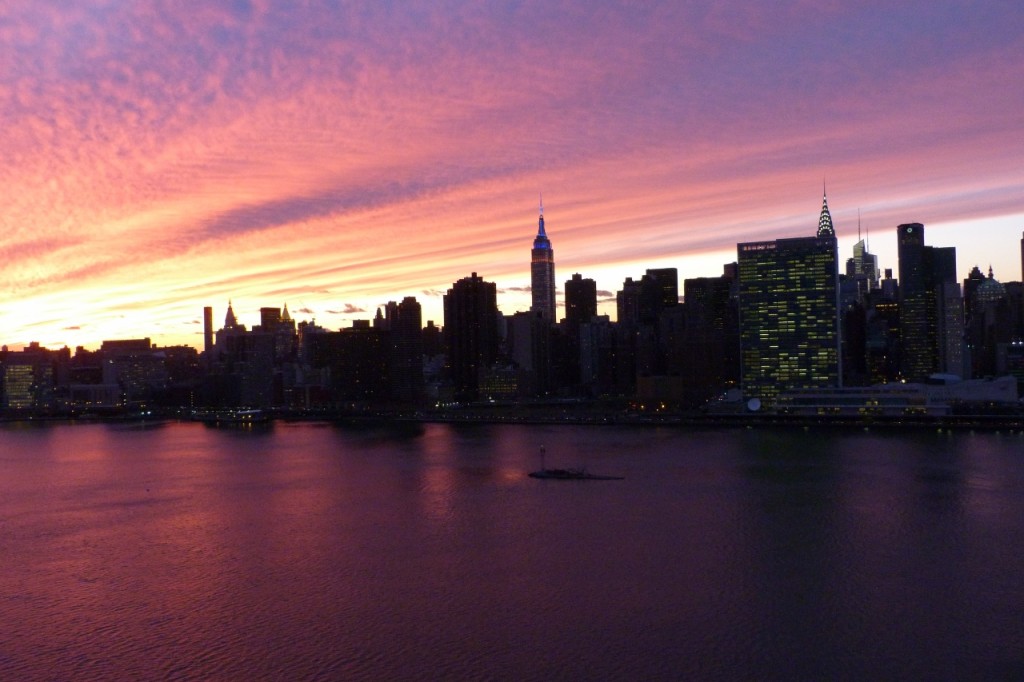 Not much to say about that headline, except it is a sad but not completely unexpected outcome.  Kind of makes the 7-train protests trivial.

Nevertheless, we said we’d show you the apologetic letter received by the powers-that-be from the MTA.  It contains the whole list of fixes to be done over the year.  You can read it below and judge for yourself the merits and rationale for the weekend closings. END_OF_DOCUMENT_TOKEN_TO_BE_REPLACED

In an 8-page memo, the MTA announced its 7-Train weekend closures to the powers that be.  While these closures are a regular annual event in LIC, mostly occurring in the winter, the 2014 edition will be spread more evenly throughout the year.  Ironically, the lengthy memo is both very descriptive about all the specific work that needs to be done, and profusely apologetic.  The MTA is expected to officially announce the closures later in the week.  If not, we’ll be sure to print the full memo. END_OF_DOCUMENT_TOKEN_TO_BE_REPLACED

Two weeks ago I walked over to Mario’s Deli on Vernon to pick up a something-parmigiana hero and a coke, only to find that the deli was no more.  I don’t know if it’s closed for good, or just under renovation, but I’m inclined to believe the former as the telephone number no longer works.  Old Italian deli’s notwithstanding, a better indicator of all the changes in LIC is the loss this year of Title I funding for PS78/312.

On Wednesday night, the local PTA held a meeting at the new K – 8 school, which started 15 minutes later than planned due to the number of parents needing to get signed in.  According to a source, the biggest issue was the loss of Title I funding and the implications it would have on the after school program.  It seems that this funding is given out on an “all-or-none” basis, according to the percentage of parents whose incomes are below a certain number.  With the massive gentrification of LIC recently, this is the year we pushed through that threshold.  The loss of funding means that the school will no longer provide after school coverage between the hours of 3pm and 6pm.  In other words, the post-class daycare needed for parents who normally couldn’t afford it, of whom there were supposedly few in attendance.  Those that did attend, and their light turnout may very well have not been indicative of their actual numbers, were obviously vocal about this loss.  It basically means that they will have to make some very difficult decisions as to whether they keep their children at PS 78/312, or make an abrupt change and uproot them in order to receive this coverage elsewhere.  Thus taking them away from their friends, and the continuity and familiarity of a school.  Either way, it highlights the very sad downside of rapid gentrification.

In other news, an LIC townhouse just sold for $3 million, smashing the previous record price for a single-family home in the area.  It’s the changing of the guard.

Finally, I’d be remiss in not passing on that the LIC Partnership, Long Island City’s version of The Chamber of Commerce, has announced a new President, Elizabeth Lusskin.  This group has done a good job melding the disparate businesses of LIC together into a collective voice, and integrating it with the rest of the community.  You can read Liz’s bio here.

LIC Rowhouse Sells for Eye-Popping $3 Million – let me tell you, it’s not a bad buy at that price either.

7-Train Service to Be Suspended for Five Weekends This Fall – in case you didn’t get my tweet two weeks ago!

New Bar In Dutch Kills Aims To Be Gathering Place For Changing Area – a typical conversation at this “local” watering hole might go like this “Hola Hans, I’m Guadalupe and this is my friend Xinmao”