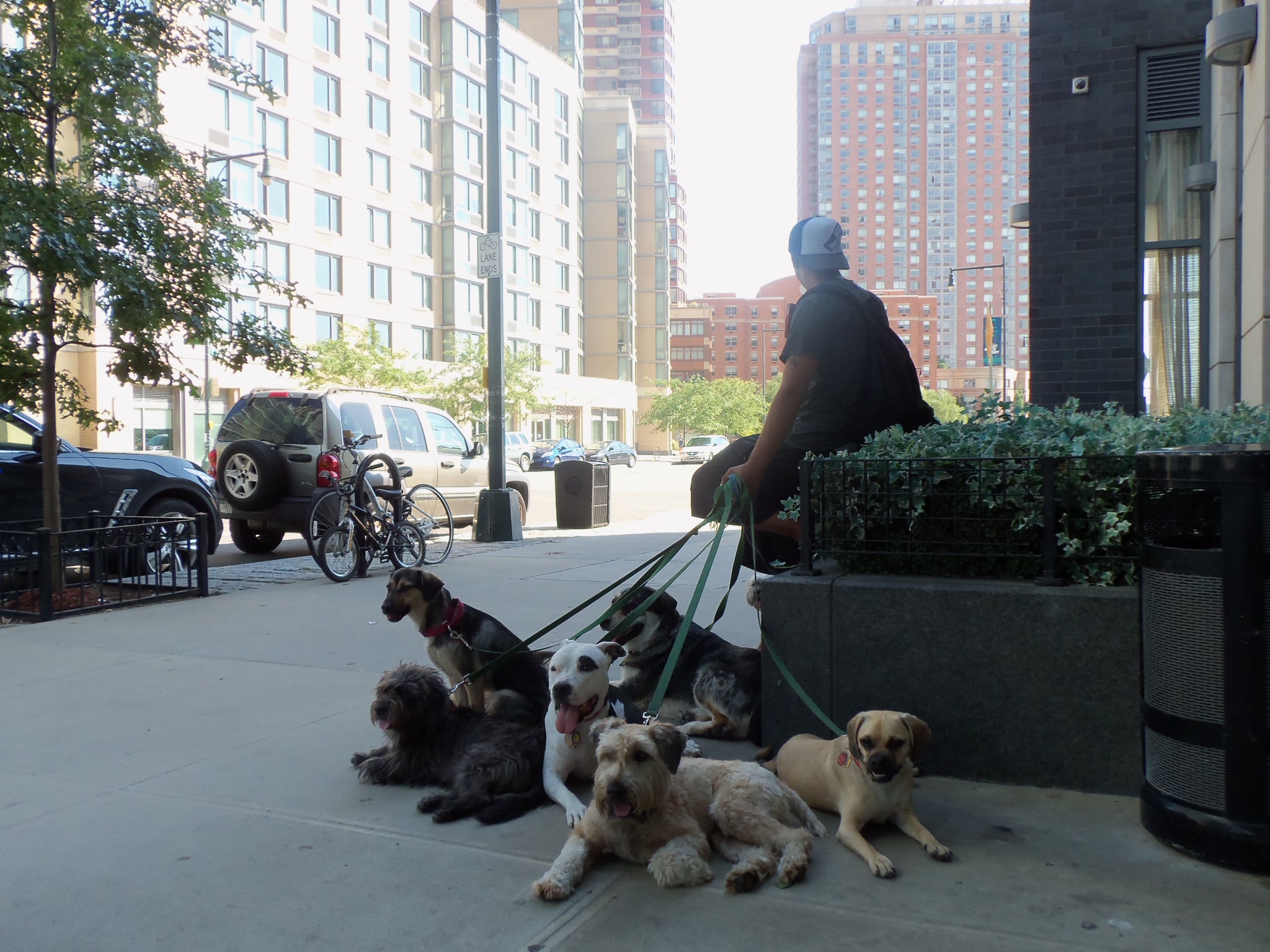 From the time I was five years old I wanted a dog.  Rebuffed by my parents straight through high school, by the time I got to NYC I always had one excuse after another for not getting one, but at the heart of it I was just too lazy and knew it.  Fortunately I ended up in the dog friendly town of LIC, and now have discovered that what I really wanted was to be the childless uncle who could have all the fun of having kids without the responsibilities.  Sadly, despite not being a dog owner, I am somewhat dismayed at the lack of open spaces for them to play outdoors.  Yet maybe like today’s generation of children, that ability is no longer what modern dogs crave.  If that is the case, then as the first article points out, LIC dog owners have many options to keep their pets from going stir crazy.  Hmm, I may have to reconsider and get a Leonberger, which for you non-dog people is not a dish at a beer hall.