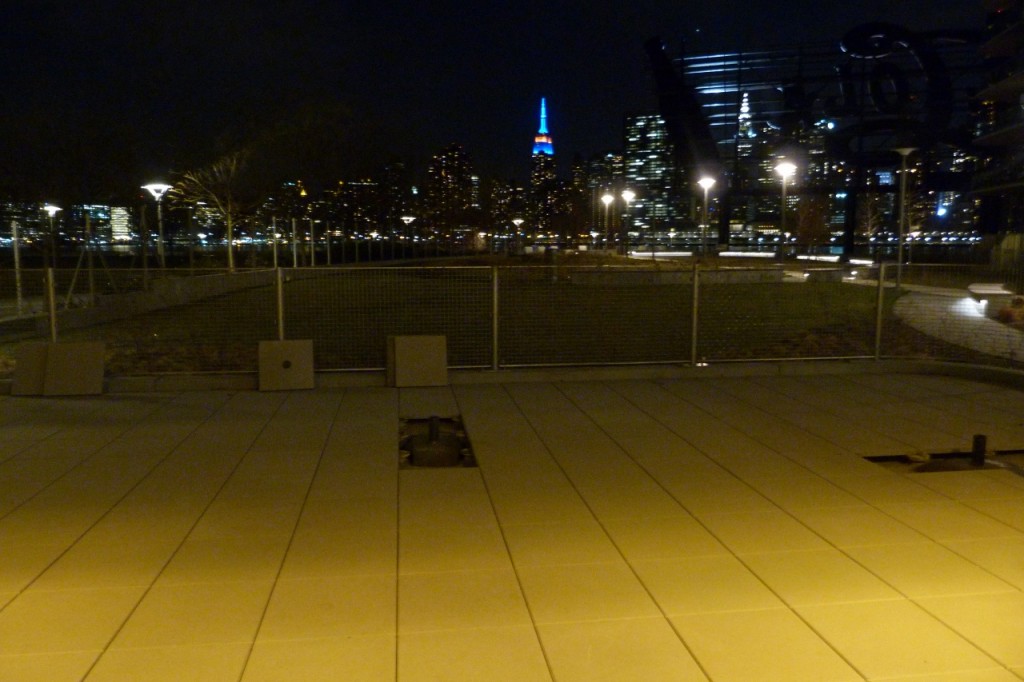 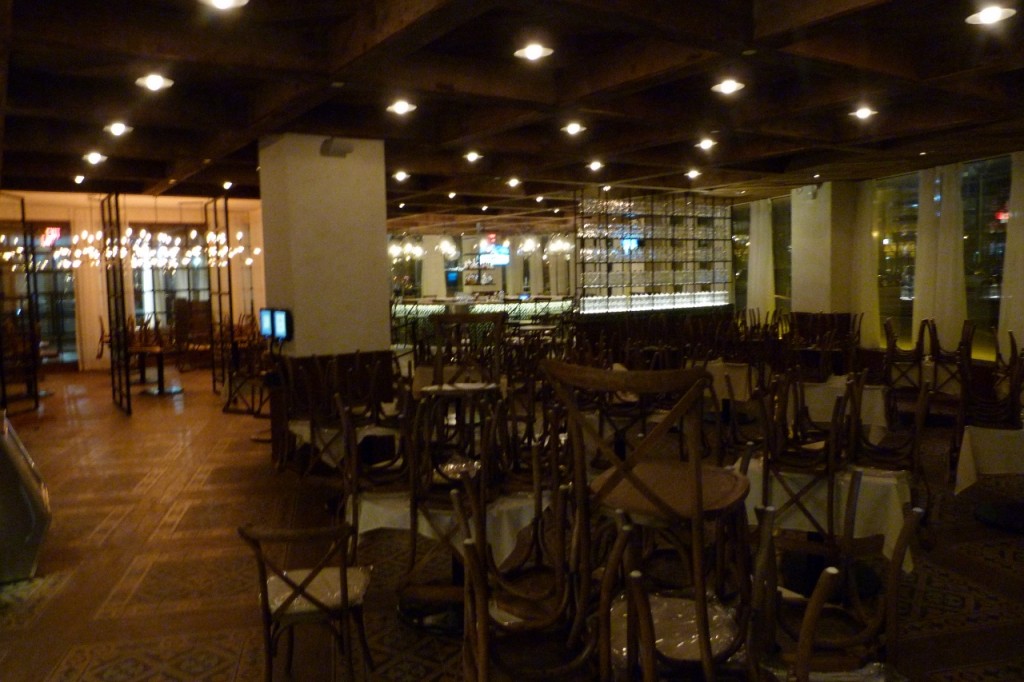 Back in my days as a Master of the Universe, I sat next to a much older gentleman who by 20th century standards, was well off.  He ran in a similar crowd from his generation, some of whose names wouldn’t be unfamiliar to those viewing Bill Cunningham’s party pics in the Times, that largely confined themselves to restaurants on the Upper East Side and midtown.  It was a period when an impresario named Sirio ruled the dining scene in New York and entrees with a $4-handle elicited quiet gasps upon viewing them on the menu.

So it was much to my surprise, when about a dozen years ago my colleague told me I should make an effort to go to a restaurant in Astoria called Trattoria L’incontro.  “Astoria?  As in Queens?  You?” I shot back to a man who had left Brooklyn for Westchester and Manhattan over half a century ago, and was never, ever going back1. ‘Fear not’ he assuaged, ‘it’s only a quick cab ride across the Triborough Bridge, think of it as midway between the UES and LaGuardia.’  I never made it, but I didn’t forget about it either given the intro.

Fast forward to last year when I caught wind that the chef of Trattoria L’incontro, Rocco Sacramone, was coming to LIC, and all the memories came back.  Though he didn’t have the name recognition of those chefs my wife watches on late-night reruns, and didn’t have ‘ehh’ offshoots in the Hamptons, Hong Kong, or Vegas, I was aware of his stature in the NYC cooking world.  I also had an intimate familiarity with the space on Center Boulevard he was rumored to be occupying.  The combination I predicted would be a culinary knockout, if it came together.

Today I am happy to announce that it has, and we have a preview for the restaurant which is expected to open to the public in the next month and will be called Maiella.The idea was hatched by Robert Briskin and Tommy Demaras, both Center Boulevard residents, Queens lifers (Bayside and Astoria), and big Long Island City fans.  Tommy may be familiar to some of you as the owner of Cavo and other establishments, and Robert owns Alicia’s Jeweler’s and is a first time restaurateur.  Last night he showed me around the nearly completed space and we started at the entrance, where else?  There Robert pointed out the double set of doors, a necessity for anyone who’s experienced Center Boulevard in the winter, but not necessarily something an outsider would even know to think of, and indicative of the kind of experience the management wants to reflect.  That continued with the bar, where Robert related there would be no annoying request to “close-out” the tab at seating time.

That bar seats 24 people, will serve food, and is circular to create a convivial environment.  It is also helmed by well-known mixologist Padraig O’Brien, and per Chef Rocco Sacramone’s orders, all the juices will be homemade, just like everything in the kitchen is.  As for the food, well we’ll know the details in a month, but whatever it is you can expect the highest quality.  Nevertheless it doesn’t have to be over the top financially, as there is a pizza oven and an extensive menu of pastas available, so you can make of it what you want.

Just like the food, I don’t have to tell you about the setting.  It simply cannot be any better, you can look at the pics above or snoop around the outside.  Oh and what an outside it is – with the Pepsi sign silhouetting the midtown skyline, Beyonce, Jay-Z, and myself will be forgoing Montauk and hanging at Maiella come the summertime.  Here’s what I do know: this is going to be the biggest restaurant opening in 2015 on either side of the river, and will remake Center Boulevard and LIC, into a major destination spot.  Despite (my own) heavy expectations of advanced booking from folks in both Queens and Manhattan, a whole area of tables have been set aside for walk-ins.  Now the only question is, are you ready?Maiella on the Water – a new era for Hunters PointA Coyote Walks Into a Bar – how did that coyote get to LIC?  The New Yorker tells you the how/why of recent coyote cavortings in NYC500 Straphangers Stranded Under Smoky East River – mechanical issueState Set to Provide $270 Million in Financing for Rockrose LIC Tower – in return for 20% of it being affordable housing