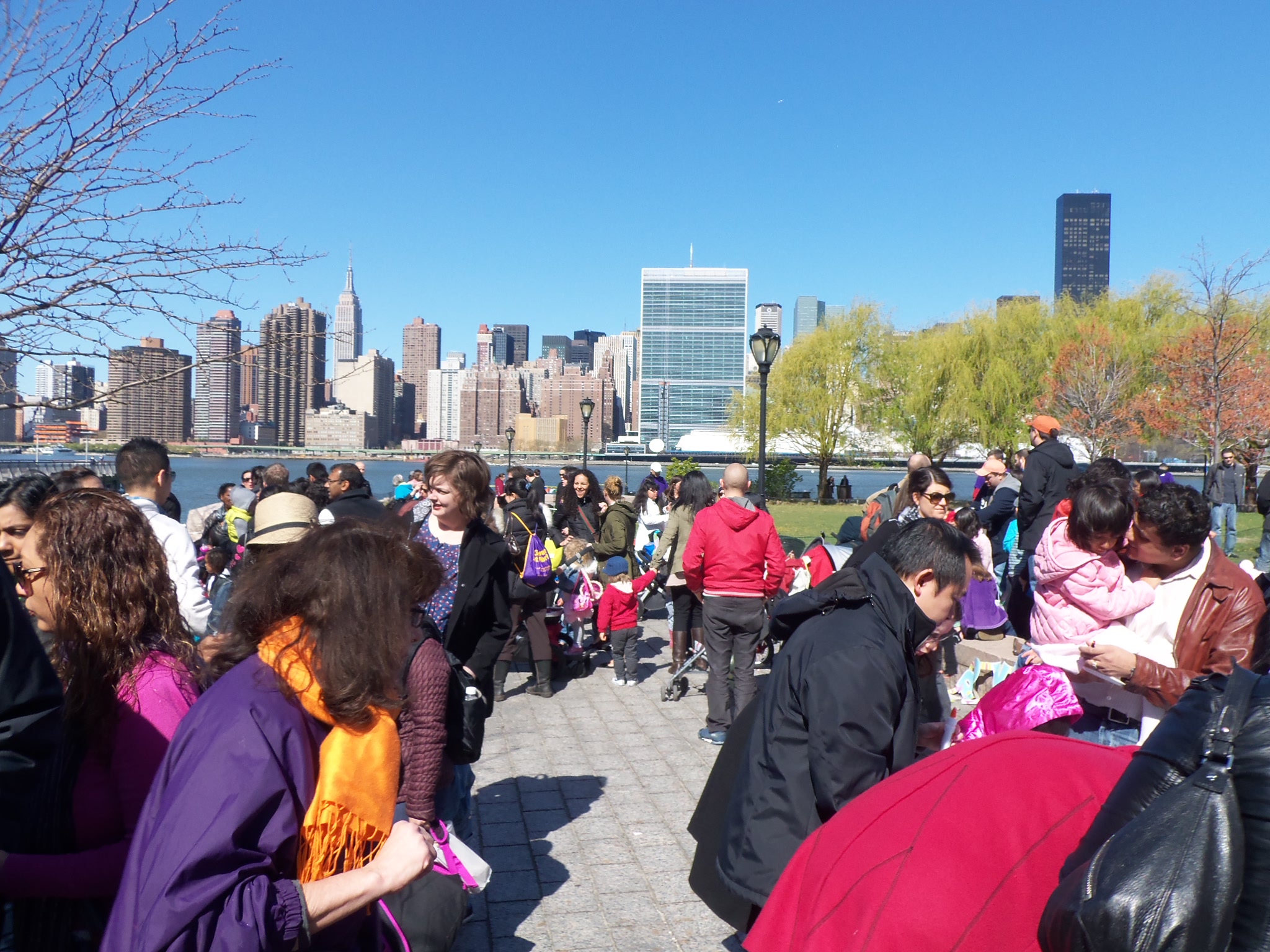 Egg Hunt with a View 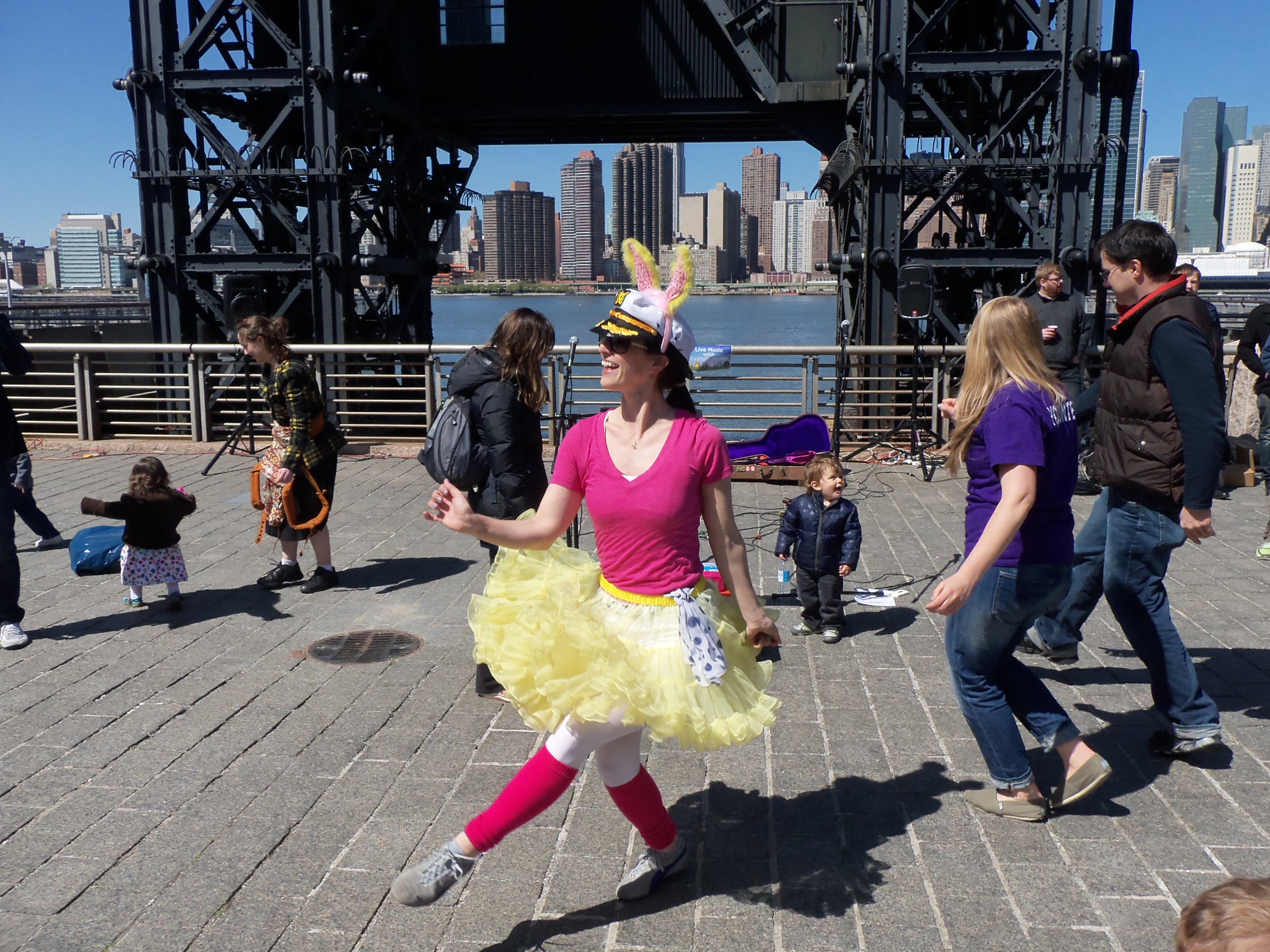 The first thing that came to mind when I initially heard about this past Saturday’s egg hunt was The Who in Cincinnati, 1979.  The second thought I had was “Why aren’t these kids wearing helmets?”  given the fact that practically every child activity requires one these days.  Thus I am very happy to report that other than minor bumps and bruises no children were hurt in this mission, all 4,273 eggs were safely recovered, and Dr. Dan on Vernon Boulevard is fully booked thru May.  Now some might consider an Easter egg hunt the penultimate “participation trophy” contest, and some may complain that it is wasteful and the chickens laying plastic eggs are not free-range, but these cynics mostly reside in Brooklyn so who really cares what they think.  All other LIC news is so greatly trumped by the successful hunt that I don’t feel the need to comment, the titles speak for themselves.