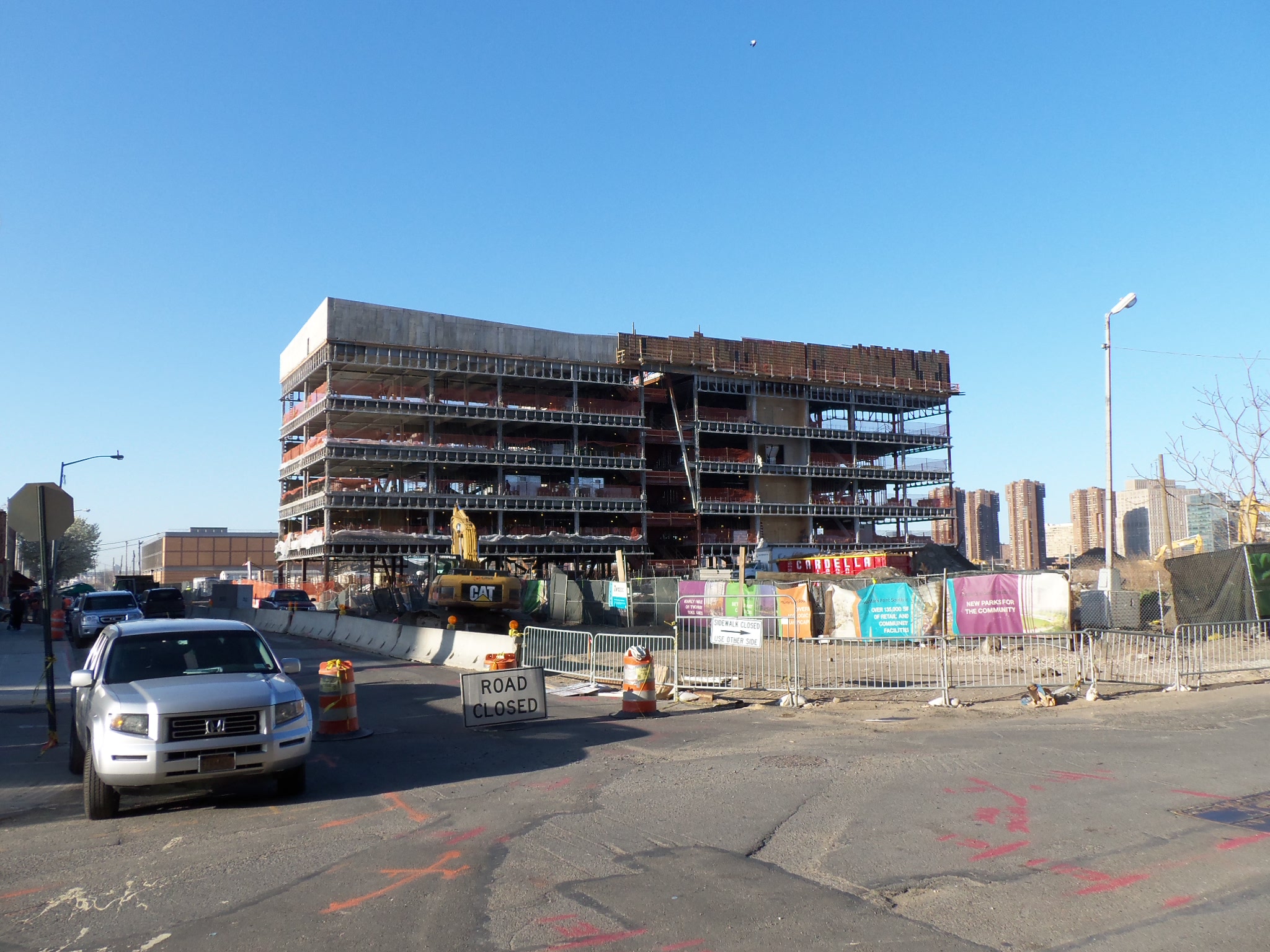 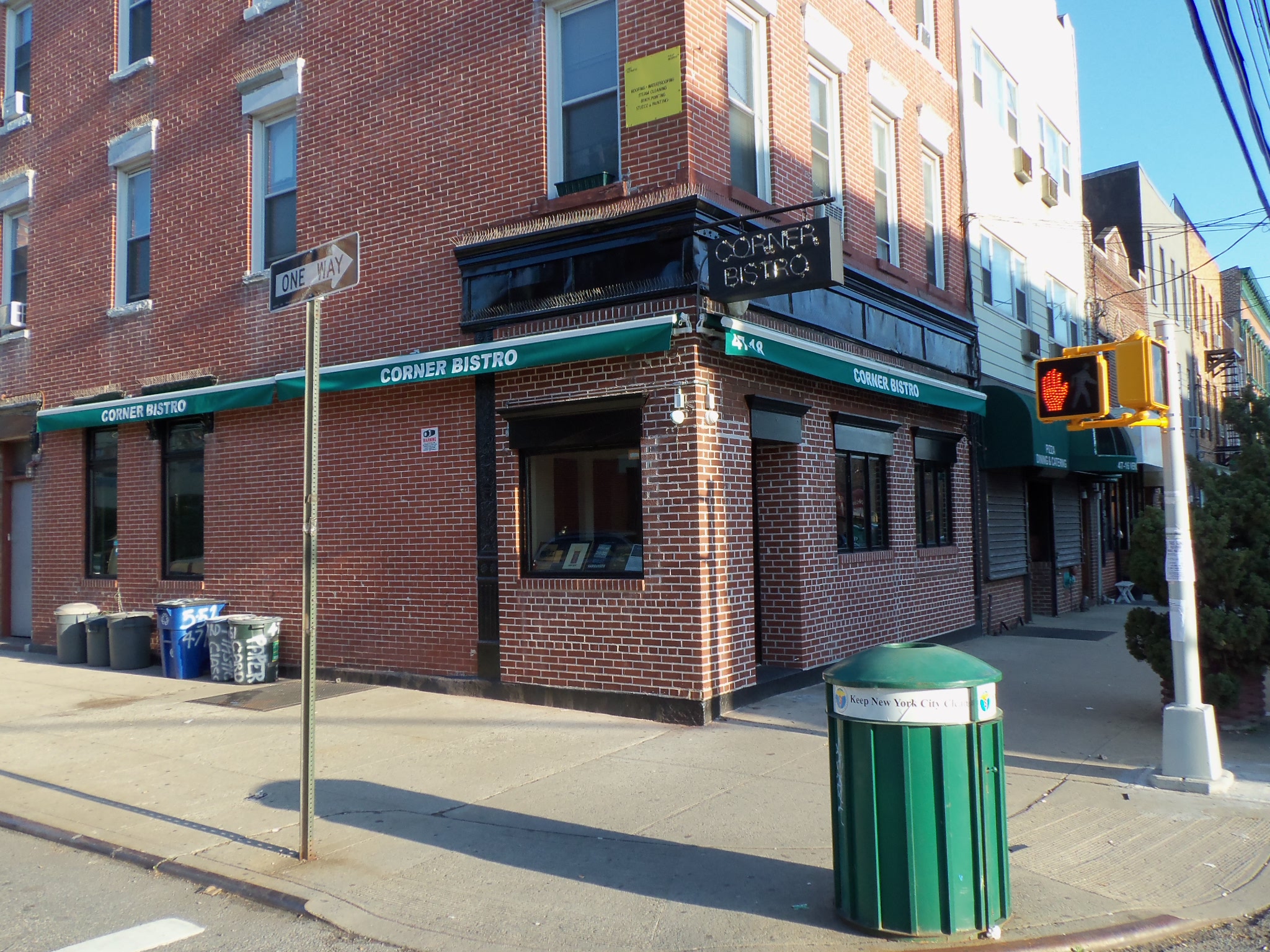 Sweetleaf and Modern Spaces are getting married and moving to Williamsburg